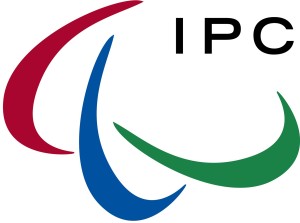 The London Paralympics are just 16 days away.

After two weeks of intense sporting action the circus wound up for another four years this morning, but don’t fret because the Paralympics are a short 16 days away.

While the media coverage in most countries isn’t the same and the athletes aren’t as well known, there are a million reasons to be excited for the Paralympics, yet as listing them all would result in a long post, I’ll just give you a few::

Personally ? I can’t wait to see people I shared some of the best years of my life doing what they do best.